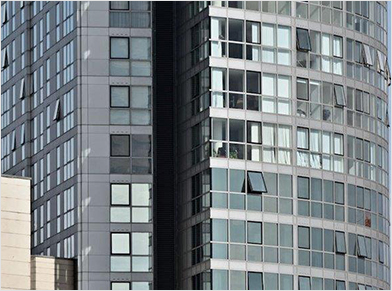 Over the years, design and construction have seen demand and progress in terms of awareness about the global climate and how building structure has a significant contribution to the carbon footprint. This is expected to affect the Solar Control Window Films’ demand in commercial as well as residential constructions. During the coming years, owing to the demand for glass in the facade and construction business in general, the Global Solar Control Window Films Market is predicted to register a CAGR of more than 11.1 percent.

An increase in understanding of the effect our constructed environment can have on our health is also a key factor for the significant rise of the numbers in this industry. These solar films deflect a lot of solar radiation, which makes them favorable material in public and private spaces. This can also save up on daylight followed by heating and cooling of the interiors. If covered with reflective metal during the vacuum coating method, solar films can project attractive looks on doors and windows, giving the interior industry another material to compose their designs in.

The Asia-Pacific market, with India and China leading the list, is predicted to reach the $541 million mark by the end of 2024 as a result of its booming construction industry alongside the expansion in its major regions.