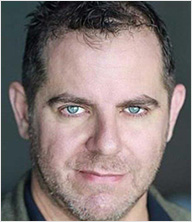 e-Shang Redwood (ESR), international logistics developer, is coming back to India to invest over $100 million in the country annually. ESR is one of Asia’s largest developer and operator, when it comes to logistics and warehousing. Based out of Hong Kong and Singapore, it came into being in 2016 after e-Shang Cayman Ltd and Redwood Group Asia Pte. Ltd merged. It currently owns and manages approximately 7.3 million sq. metres of assets in China, Japan, Singapore and South Korea. There had been initial talks of possible joint ventures in the country between 2006 and 2009 but nothing was finalised. According to Charles de Portes, co-founder and president of ESR, after a considerable research they are forming a dedicated team to the Indian market specialising in logistics development, acquisitions, leasing and investment management.

The average amount for the investment is projected to touch $100 million annually inclusive of land acquisition and construction.

The company is preparing to pitch its office in Mumbai. The current Senior Managing Director of investments at ESR Singapore, Jai Mirpuri has been named chief investment officer for the India business. Some of the areas of where they have invested in development in Asia and Europe are: industrial centres & distribution parks, warehouses, business parks and free trade zone projects. 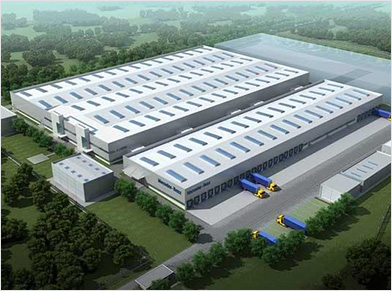 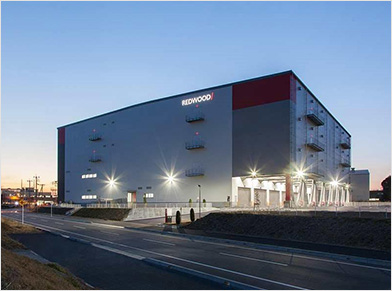 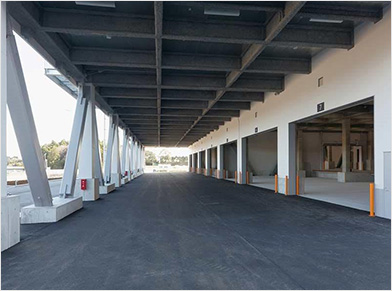