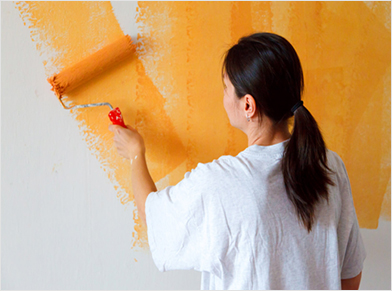 Graphene, a material which is considered to be the strongest substance, has been converted to an eco-friendly paint by Graphenstone. While the lime based paints are nothing new in the design market, the addition of graphene along with its super conductivity gives it an edge because of its ability to regulate thermal conduction in the structure. This also means that heating and air-conditioning, two of the most important aspects in a building, can be controlled effectively. 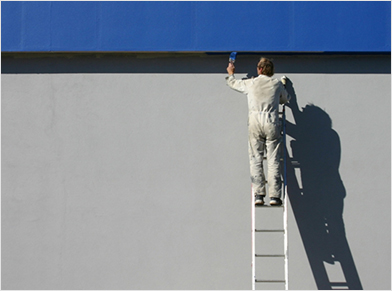 The paint would be sold across UK by The Graphene Company, which claims the paint to be the most environmental friendly, making it one of its kinds in the world. The paint consists of a pure lime base that has been mixed with graphene to develop the thinnest, strongest and most conductive material by its engineers. Including graphene in paints and other coating materials makes the substance harder, durable, and elastic while also increasing its coverage. The base of the paint has 98% pure lime. Pure lime is known for its ability to absorb carbon dioxide which can be used to purify the surrounding area.